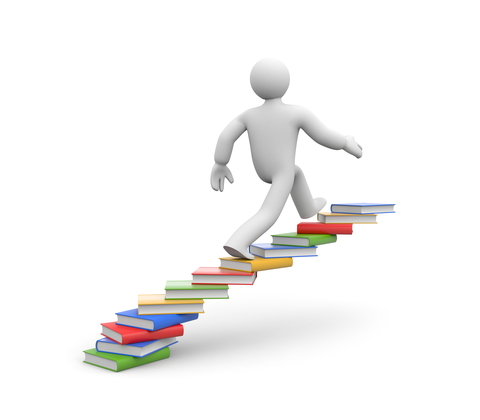 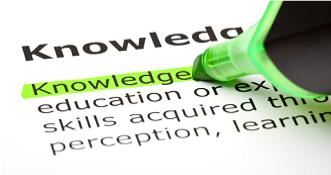 This an updated mirror page of SYSTEM's hompage hosted at the University of the Witwatersrand, Johannesburg, South Africa (Click here)

University of the Witwatersrand 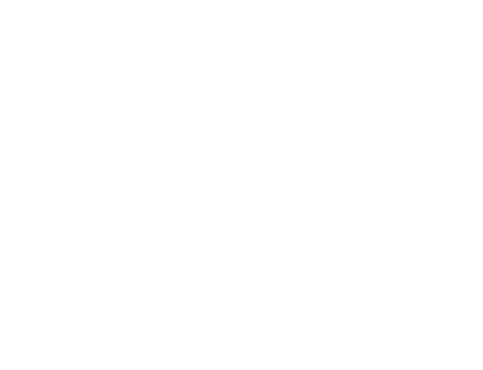 SYSTEM was launched by Dr S Mickenautsch and Prof V Yengopal of the Division of Public Oral Health (now Department of Community Dentistry) in 2004.

In December 2004, the SYSTEM initiative established an overview of the existing MI concepts in private dental practice, community oral health care settings and in dental student teaching. Academics from 3 dental schools in Brazil (Universities of Sao Paulo and Brasilia, Catholic University of Brasilia) joined the project in collaboration.

In September 2005, the concept of evidence-based MI in undergraduate dental teaching was presented at the Brazilian IADR (SBPqO, Sao Paulo, Brazil) meeting.

Between 2006 and 2009, evidence-based MI teaching modules using the MI Compendium were included into the Wits undergraduate curricula of BDS IV and OHAT II students as pilot by the Division of Public Oral Health.

In May 2007, Dr S Mickenautsch completed an EBD course in Oxford and subsequently obtained the EBD certificate issued by the Center for Evidence-based Dentistry, University of Oxford, United Kingdom.

Between 30 and 31 August 2007 an international symposium on evidence based MI was organised in Sao Paulo, Brazil in collaboration with the Department Paediatric Dentistry of the University of Sao Paulo and the Division of Public Oral Health at Wits. During this symposium the results of the ongoing systematic reviews in the MI topics: atraumatic restorative treatment, laser fluorescence, QLF, chemo-mechanic selective caries removal, laser based caries treatment, topical fluoride application, glass-ionomer cement based fissure sealing were presented.

Between 2006 and 2009, additional systematic in-depth reviews of MI topics were concluded and presented at IADR meetings and symposia.

From 2009 to present, MI topics were continuously monitored and substantial updates published as quantitative systematic review articles in peer-reviewed journals. During this period, further updates of these original systematic review articles were also published and overviews of the current evidence were prepared. In addition, the scope and philosophy on which SYSTEM is based were reported.

May, 2nd 2012, SYSTEM obtained status as Research Programme within the Faculty of Health Sciences